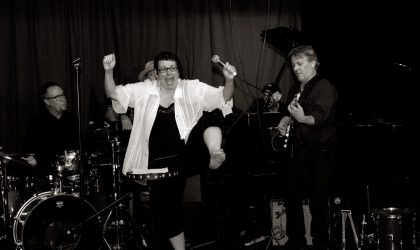 It was a music Extravaganza at Lonie Walker’s Underground Wonder Bar in Chicago last Sunday . If you were not there you missed some of Chicago’s finest musicians.  They all showed up to support their artist friend Robin Kay Lisnow, who is fighting cancer, with what they know best: pouring their heart and soul into making some bad ass music!

Take a look at this Community of Musicians and Friends! 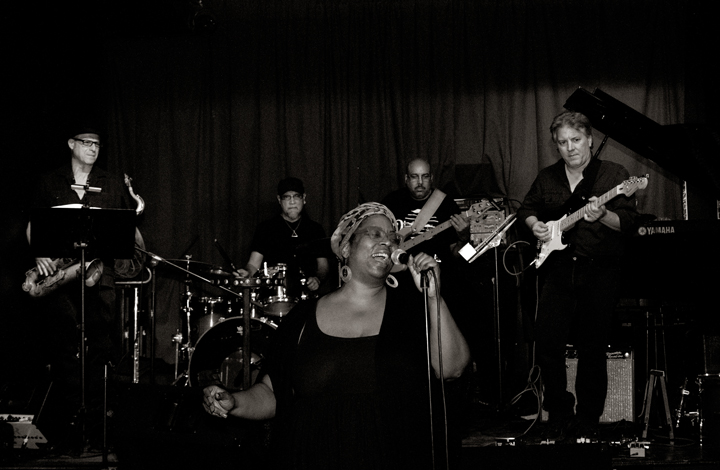 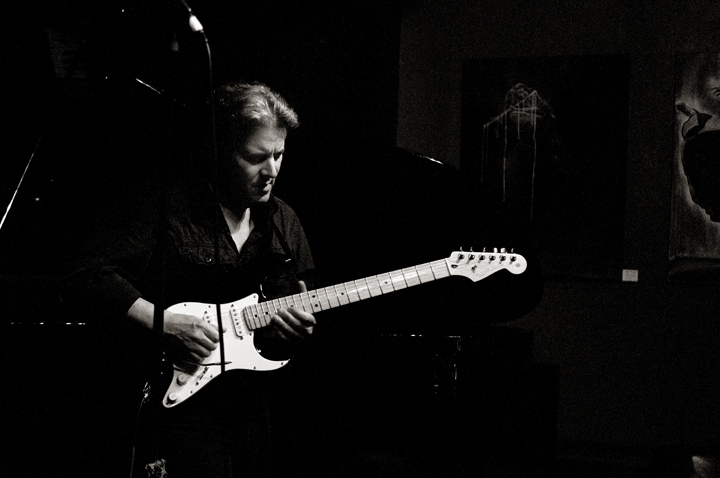 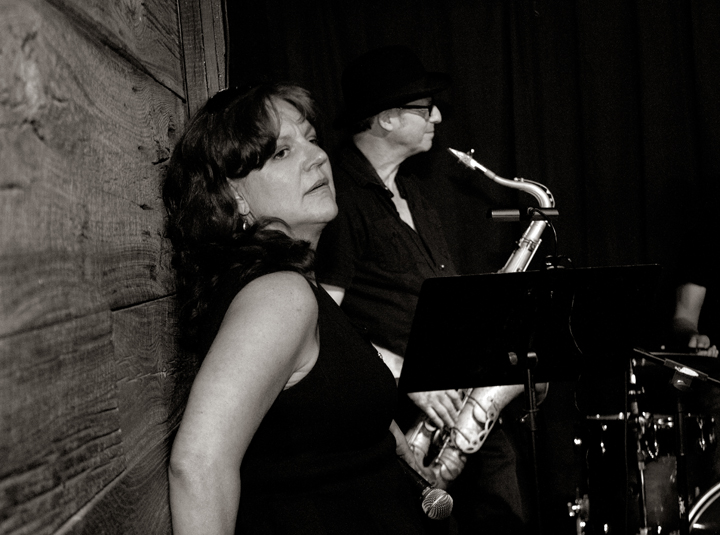 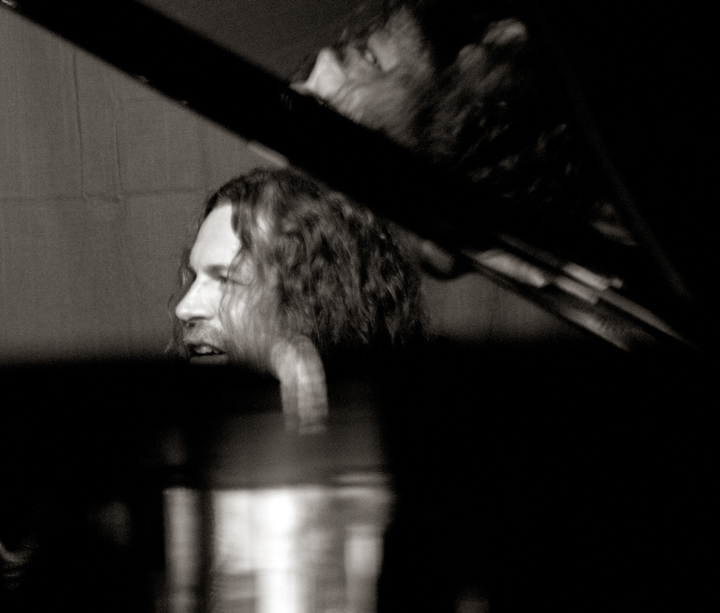 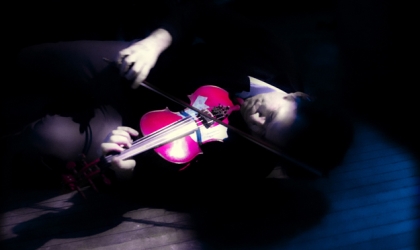 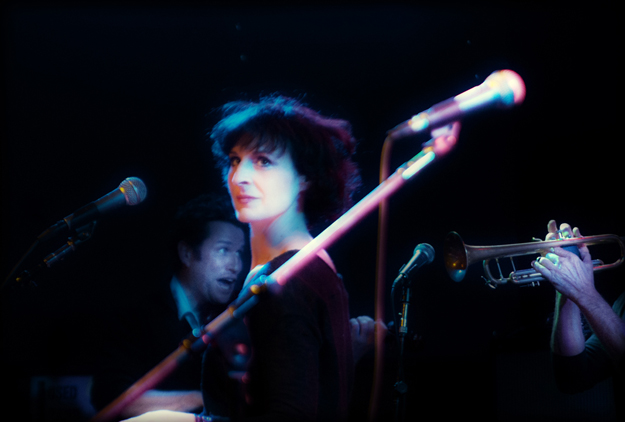 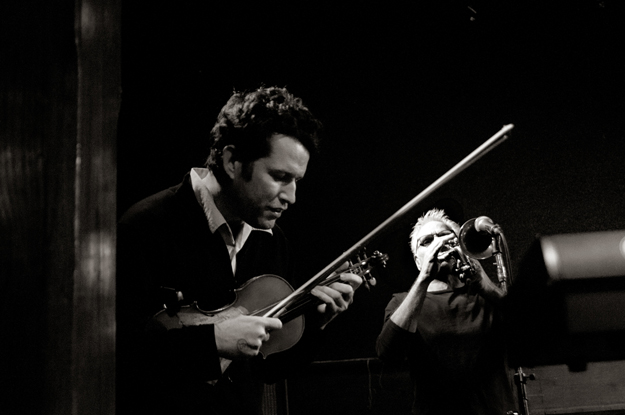 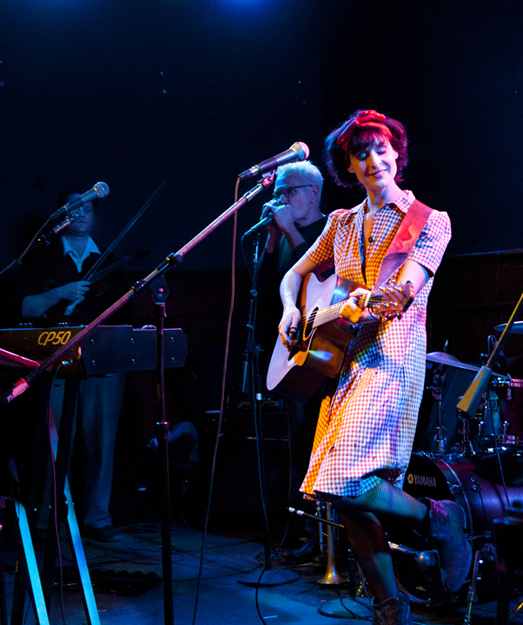 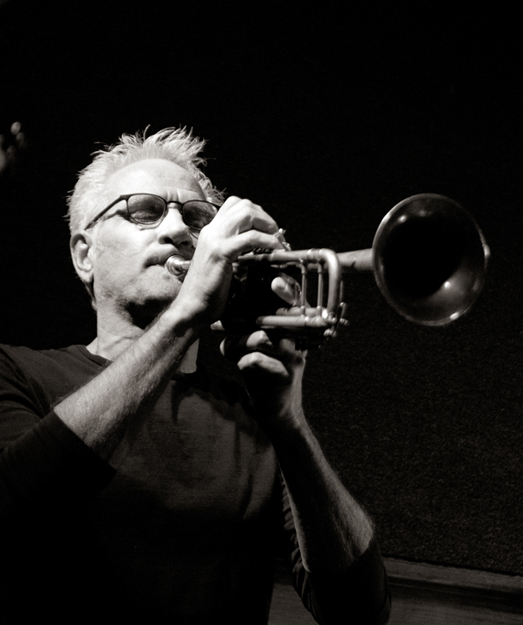 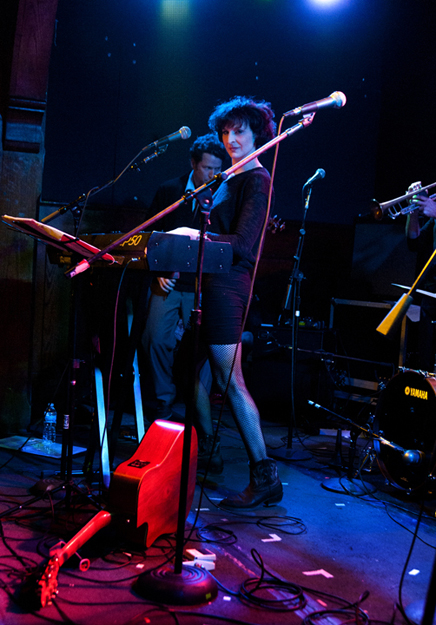 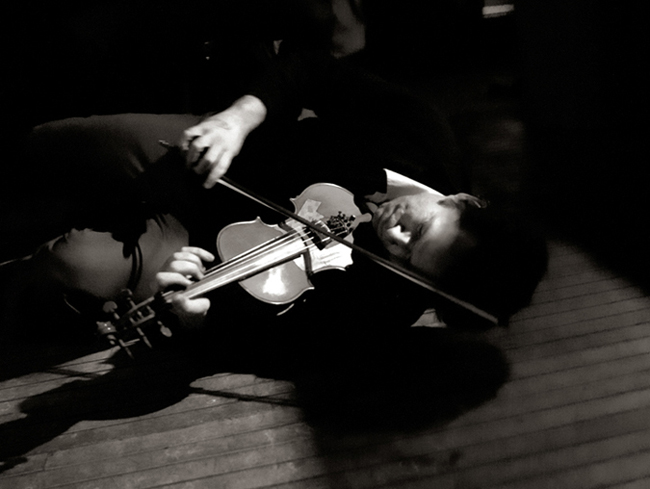 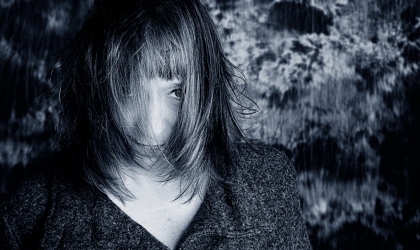 What a fun afternoon in the studio with my friend Heidi.  She arrives like a Pro, numerous outfits in her typical non-trendy unique fashion style, with hat boxes, accessories and the works for a photo shoot. Only by the time my model departs and I offer to help load the car, I realize she used the Chicago mass transport system. A bit surprised I ask how she managed to carry everything.  Heidi raises her arms while holding all her bags and says with a smile: “With my arms.”  … Wow, you gotta love her!

There was a creative flow between model and photographer that I treasure when it happens. Cues were exchanged, understood and expanded in a spontaneous natural progression. I just love working with a true sense of collaboration. Here are a few of the images: 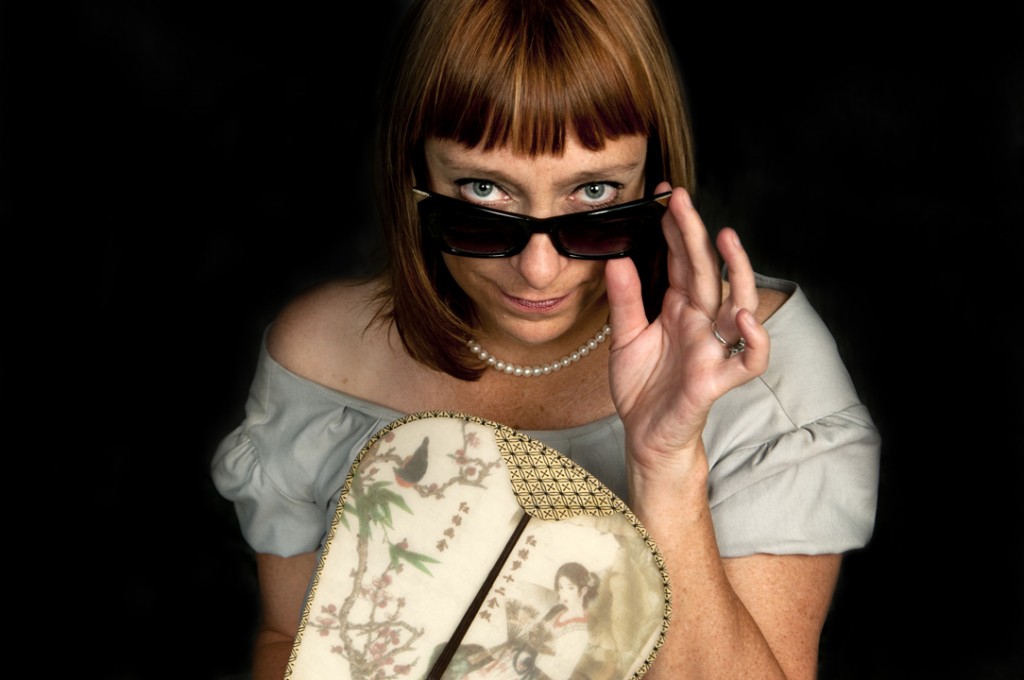 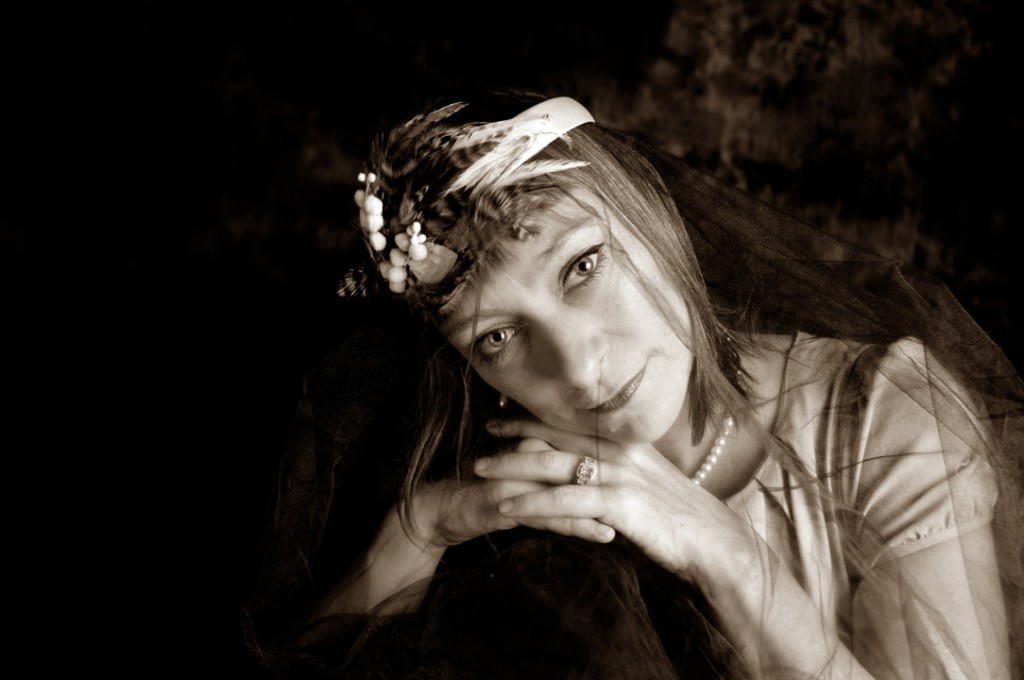 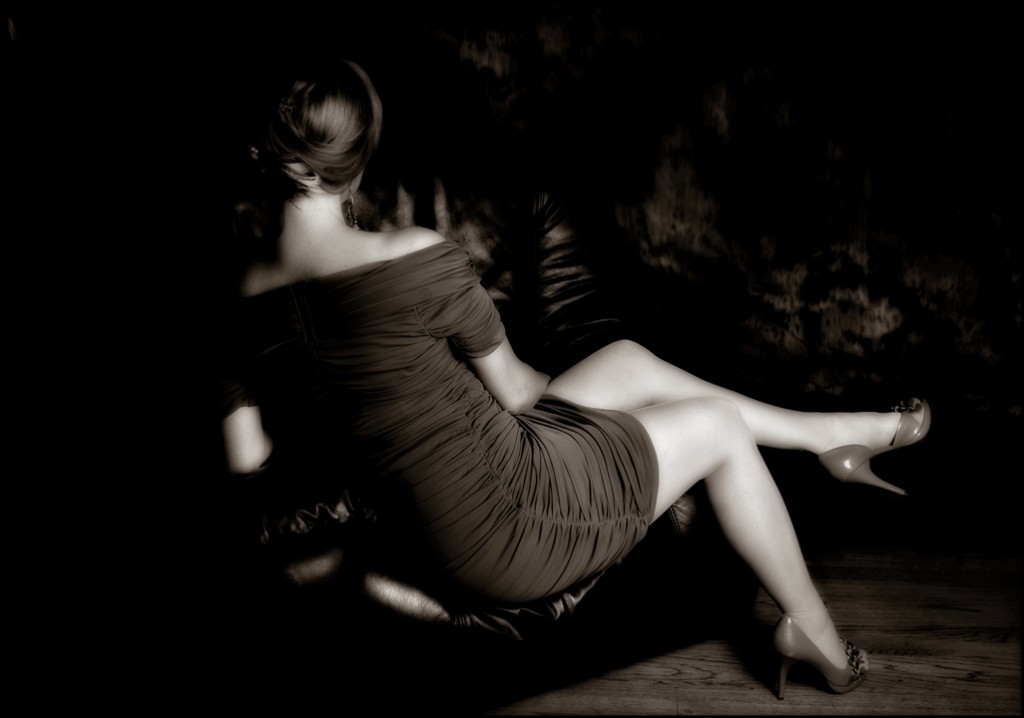 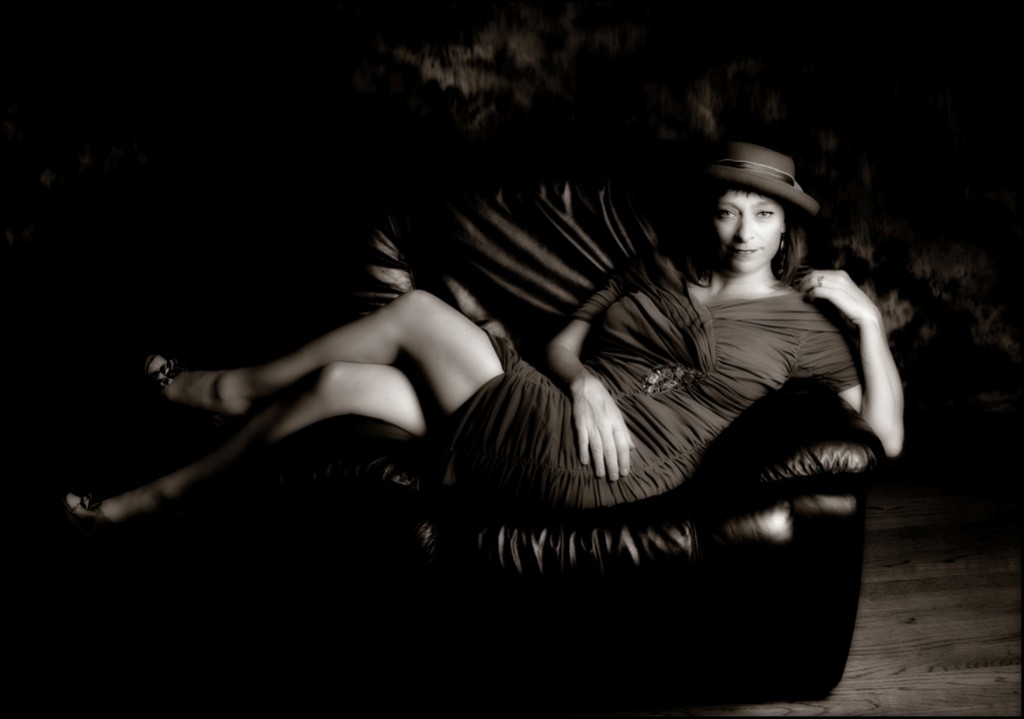 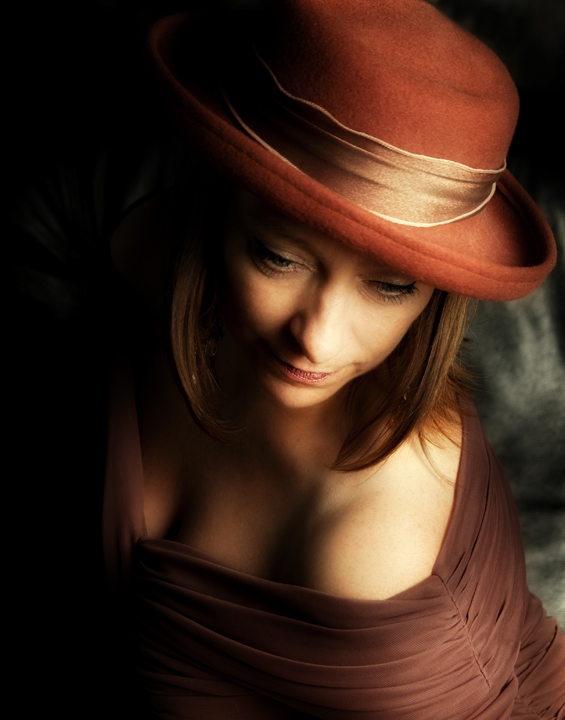 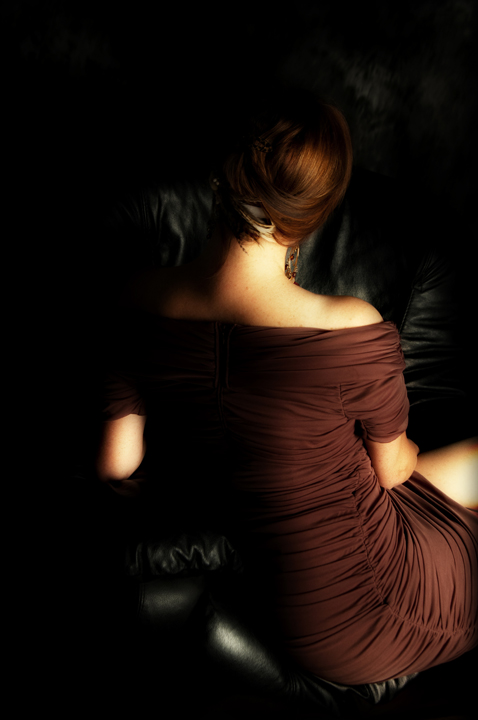 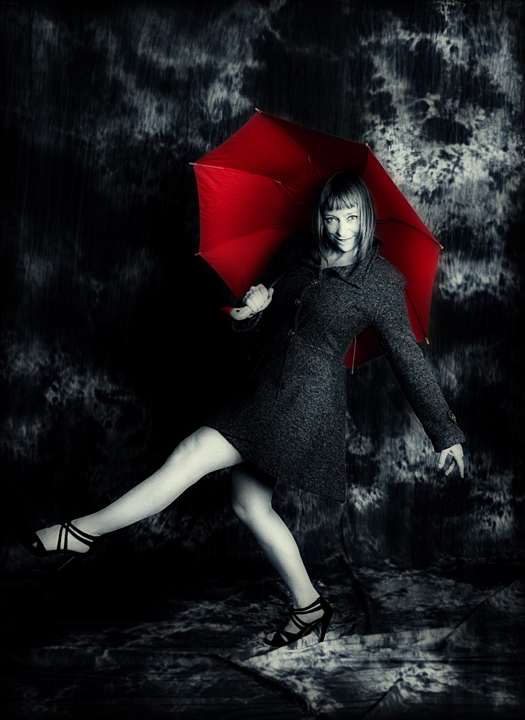 What Sprang out of Searching for Spring! 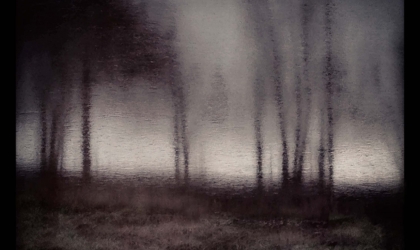 Spring in Chicago can mean many things, lately mostly rain, sleet and hail.  Amidst all this I am trying to come up with an image representative of this elusive season… hmmm.  Eventually, last weekend I found the perfect image and it was even a sunny day.  I submitted it to a local contest and one of the presenter commented that he thought it was actually taken in the summer. Well wouldn’t that be cheating – I let that one go but the comment is certainly indicative of what we have been experiencing on the weather front here lately.  So, instead of my sunny image I want to share with you this moody dark scene that sprang out of  my search for spring in Chicago. 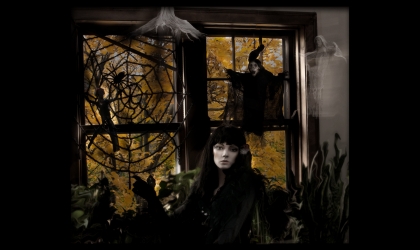 Fall has arrived, my favorite season of the year!  The landscape is covered in a yellow and orange hue, the scent of pumpkin spice is in the air, and the cobwebs ghouls and witches are out.   A pile of horror movies is waiting on my table, tempting me to a scary escape.   Oh and I can’t wait for the Halloween parties to come.  Have a horrific time! 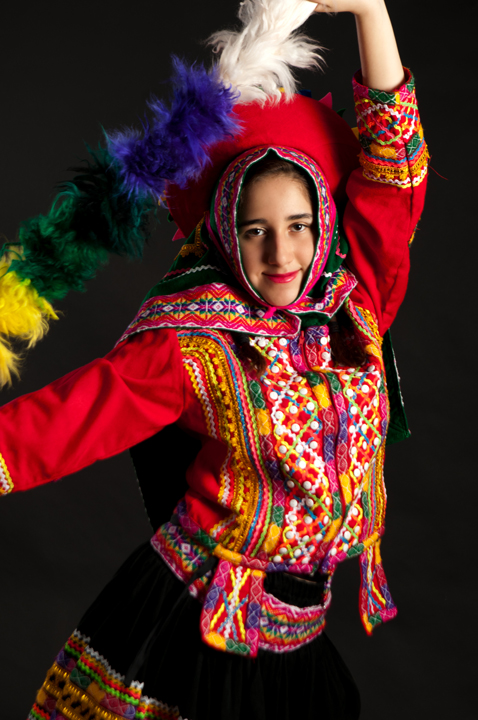 I just finished up a calendar project for Peru Profundo Dance Company.   These guys were a lot of fun to work with and I admired the dedication this groups has to upholding their heritage in dance. Peru Profundo’s mission is to “… educate communities in Chicago and nationally about Peruvian dance and folklore … with the goal of fostering understanding and collaboration between people of all ethnicities and traditions.” Follow the link Peru Profundo Dance Company to find out more about the company and where you can see them live. 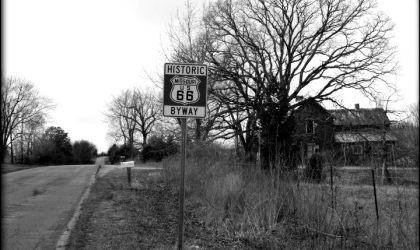 Beginning, this year my photography mentor and long time friend Jenny and I decided to go on a photography road trip on Route 66 and along the Mississippi River.  As we are both Capricorns, taking this trip in January seemed to be very agreeable.  For the most part the weather was favorable which was important, given that we were driving in Jenny’s trusted Insight, a small sporty two seated hybrid car named Lightning.

As it turns out, for two photographers, the timing of our trip could not have been better.   The people we encountered along the way, were starved for some attention.  So here we were, with our cameras ready to go and no other tourists in sight for months.  We received the royal treatment from everybody we met:  a couple remodeling the old Boots Motel, the owner of an enormous beautiful Victorian mansion, the antique and gift store owners, the Route 66 cookie shop clerk … and more.  They invited us into their places and shared their stories and presented us with gifts – an experience beyond our expectations. 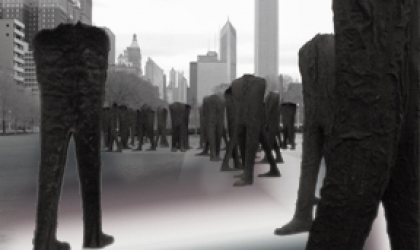 Tall Legs is a creative interpretation of an image taken a few years back in Grand Park, Chicago.  The sculpture project is called Agora, see the excerpt below:

Grant Park, Michigan Ave. at Roosevelt Rd.
Agora consists of 106 headless cast iron figures, posed as if walking in multiple directions or standing still, frozen in time. The figures invite viewers to gather and become part of the artwork. Agora extends the traditions of monumental figurative sculpture, offering a contemporary expression and a reflection of our time.”
For more information go to the City of Chicago’s Official Tourism Site. 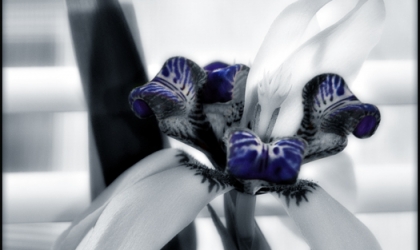 The beginning of March, here in Chicago still feels like the dead of winter.  Except here is this crazy plant of mine greeting me on this rather  bleak Sunday morning with a beautiful curious blossom.  This plant has a story worth to tell.  About a year ago I was visiting a dear friend in Lafayette, LA.  It was the beginning of Fall which is a glorious time to be in the south.  His garden was lush with all types of exotic plants in full bloom.  As I continue to express how much pleasure I have spending time in his garden, he rips a plant (I still don’t know what it is) out of the ground and wraps it into a wet tissue paper and carefully places it into a plastic bag.  The plastic bag lands in a side pocket of my suitcase.  Probably a week after my return home, I remember the plant and it looks pretty dead.  I am torn wether I should just toss it or put it in some water.   I choose the later, and the roots are growing furiously.  A few months later, I am potting the plant.  A bit of a weird looking thing with just 4 green leaves sticking out.  The leaves have been replicating ever since, and now I have 8 leaves and to trump it off as of this morning alas a flower.  Enjoy the image!